The what:
As if I haven't been teasing this for a while.  I'm giving away lots of cards, then giving away MORE in the form of a contest to make sure people take cards away from me.

The why:
1.  To clear space
2.  To get cards into the hands of people that want them
3.  Seriously, I have a lot of stuff I don't really want, and it's not like space grows on trees.  Cards sort of do, though, when you really think about it.
4.  To spur a bit more trading, since I don't really have much in the way of trade bait anymore.
5.  It's fun!

The rules:
I'm trying to keep this as simple and fair as possible, but I still have a few guidelines:

1.  Each of these lots is absolutely free.  I'm hoping it'll get some of you trading with me (if you aren't already), but there's zero obligation here.
2.  All claims for lots should be made in the comments of this post only.  That assures that everyone can see who's claiming what and solves any issues of who claimed what first.
3.  Also, I won't allow any anonymous comments; either post with an account that's linked to your email, or provide your email address, even if you just say "myemail at gmail" or something.  I don't want to have to track down "noreply-comment@blogger.com" 20 times!
4.  Claim as many lots as you want, but don't be a dick and claim them all!
5.  Because of shipping costs, I reserve the right to deny claims for larger lots (or prizes) to participants outside of the country (including Canada).  A medium-sized bubble mailer is fine, I just don't want to pay like $50 to send something larger than that (sorry!).
6.  Each lot has an assigned number of contest entries based on how much I want to get rid of it, but I'll try to make things as fair as possible.  Just look for the number inside parentheses after the lot title/description.
7.  An additional contest entry per person can be had by pimping the giveaway/contest on your blog.  Please just comment anytime with a link to prove it.  As you'll see, the more people we get involved, the better it will get for everyone!
8.  What I consider the top prize, the Tulo auto, will only become available if all of my highest-priority lots I want to get rid of get claimed.  Those will be denoted in red/bold, and, as I've said, will also earn you the most entries.  There are 10 of these.
9.  I'm going to run this contest for up to two weeks, from Sunday, 6/8 to Sunday, 6/22 at 11:59 p.m. EST, or until everything is claimed, whichever comes first.
10.  I will then take every one of the entries, randomize them, and then the top 11 different participants will get to choose among the prizes (below) draft-style.  I'll also try to throw in something extra (small insert sets or other things) for everyone else who participates while supplies and space last.
11.  In the interest of transparency, I'm posting a Google Drive spreadsheet of the entries for all to see at the very bottom of this post.
12.  Once the lots and prizes are claimed at the end of the giveaway/contest, I'll ship everything out. 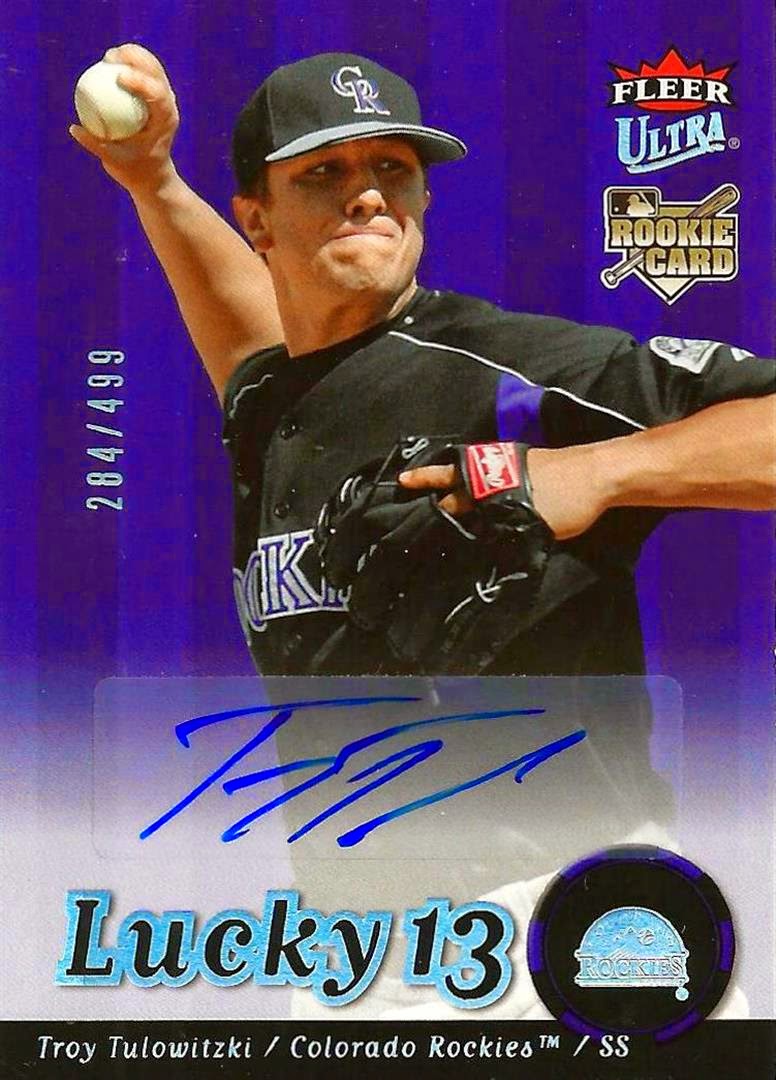 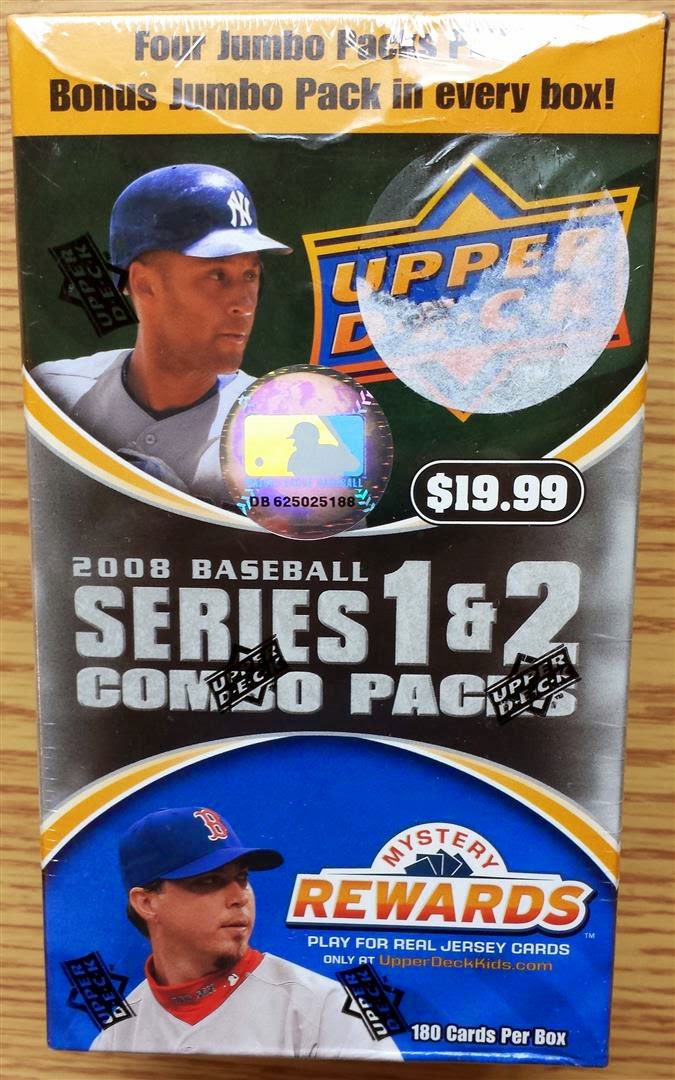 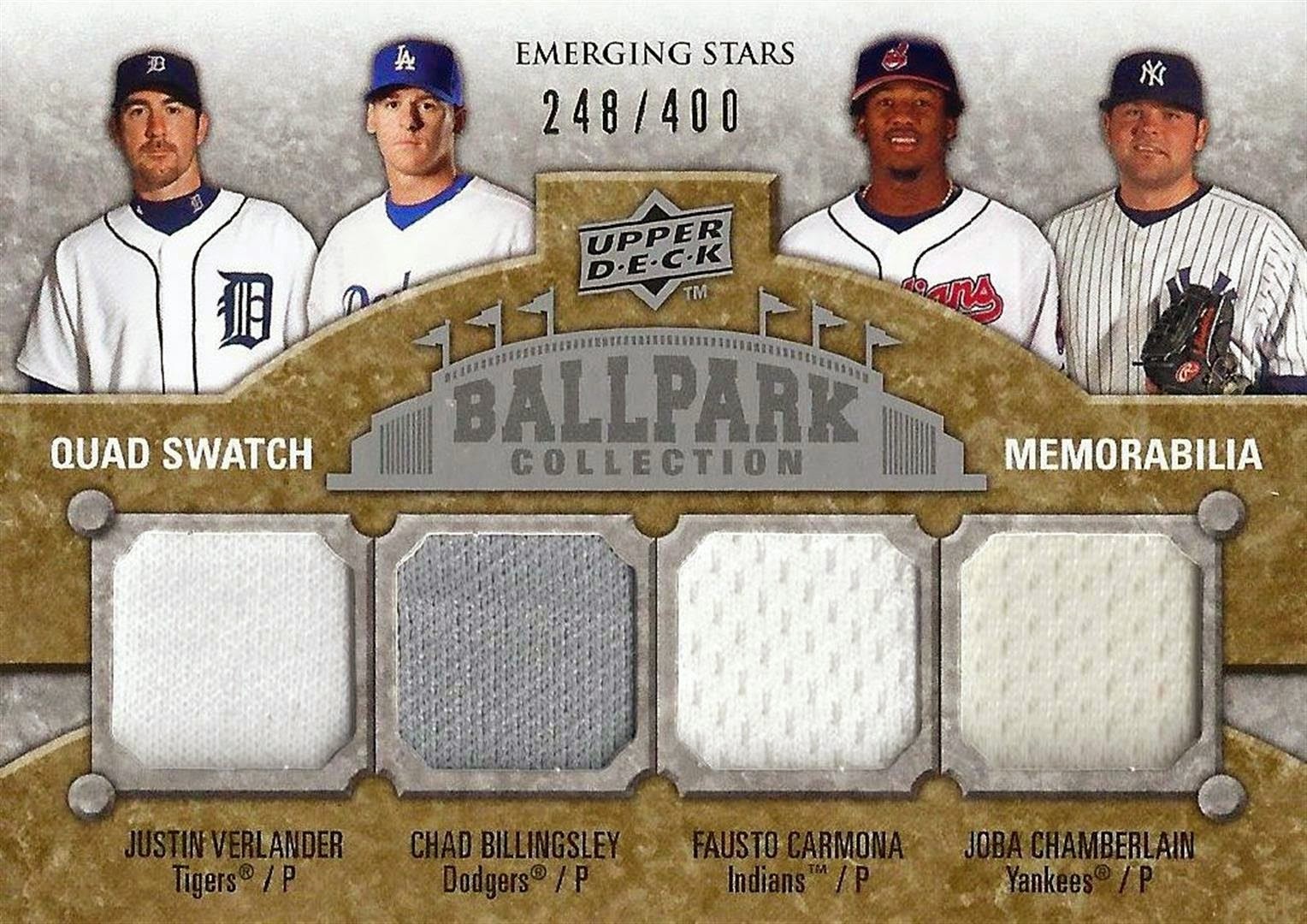 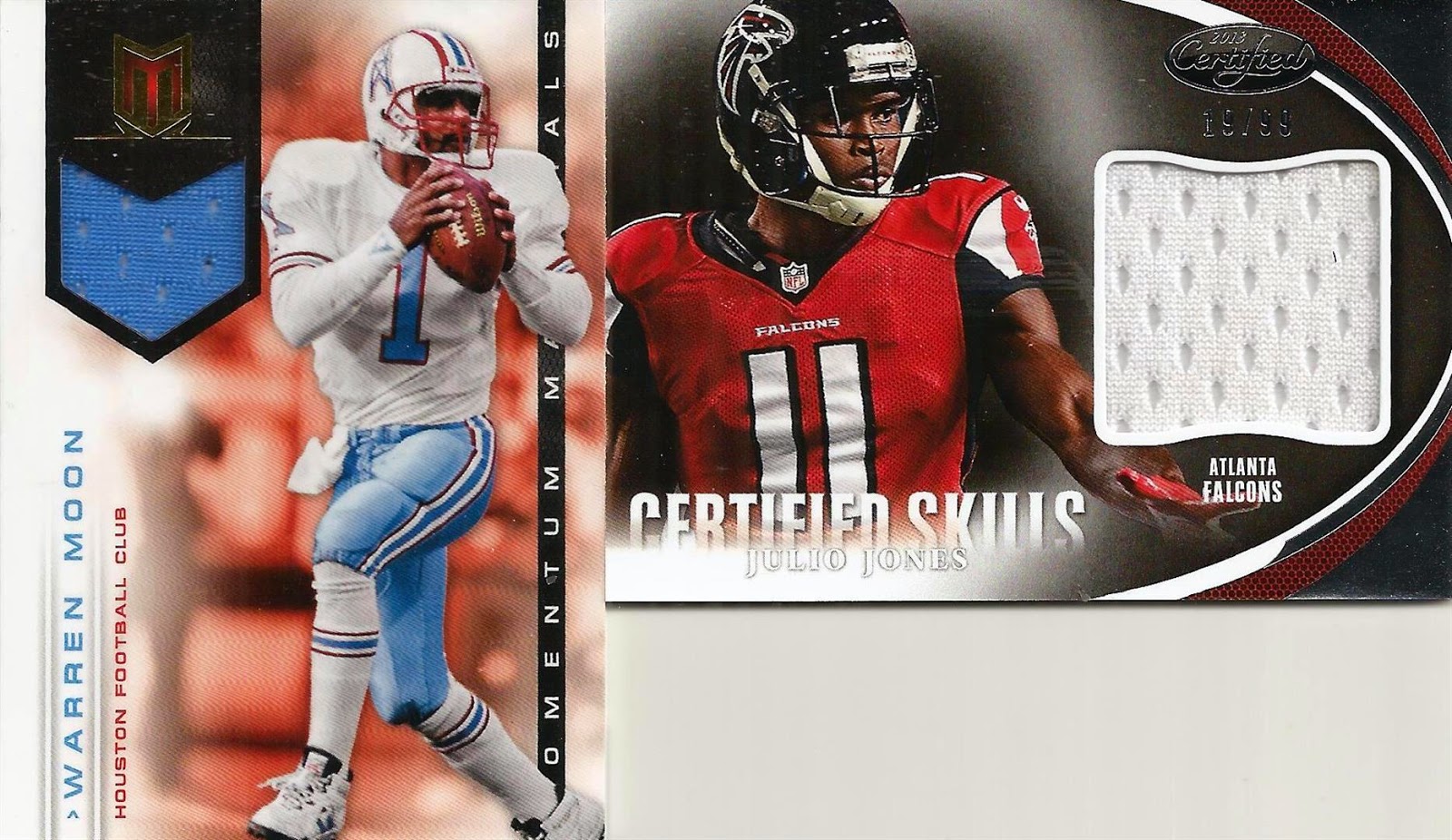 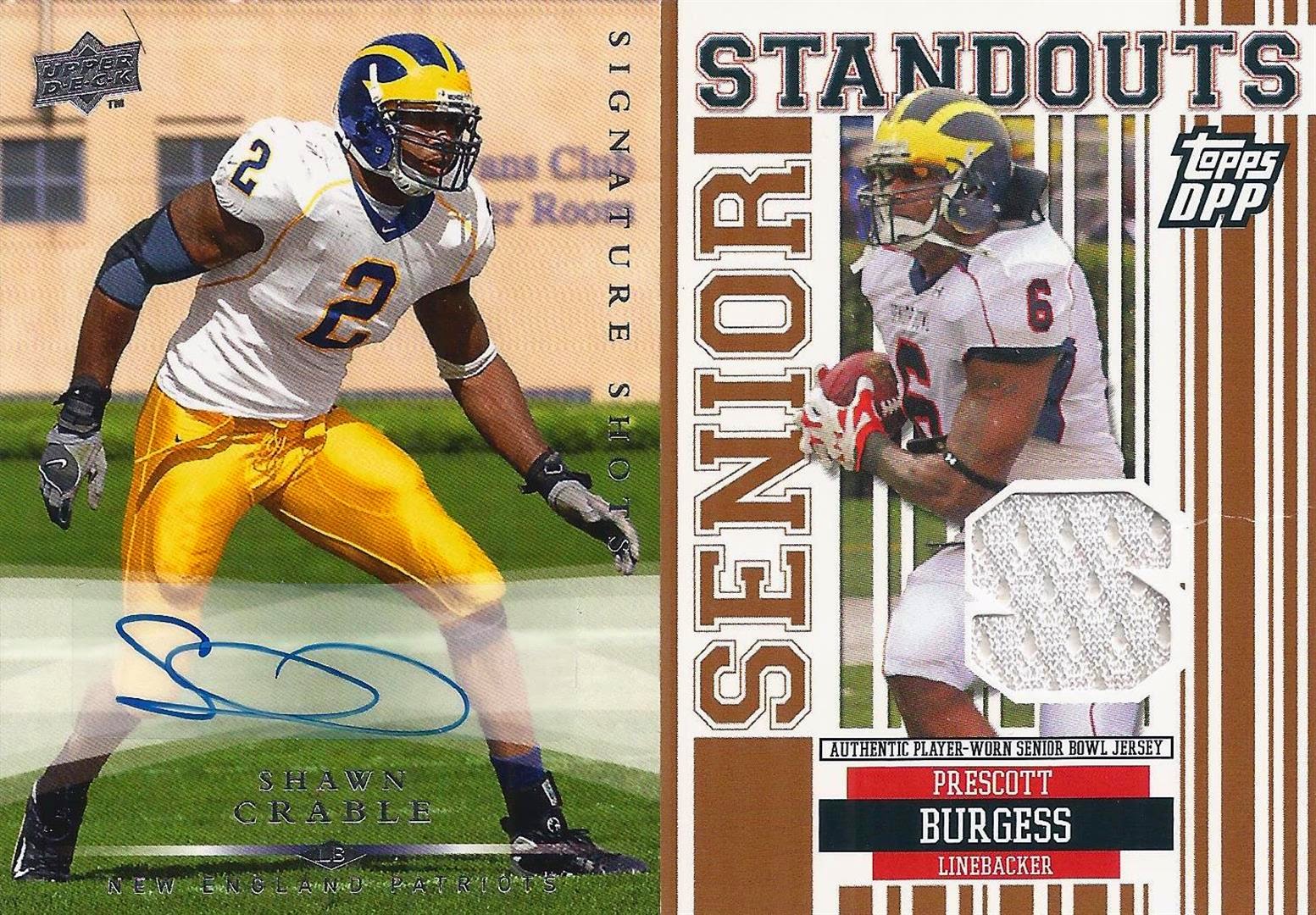 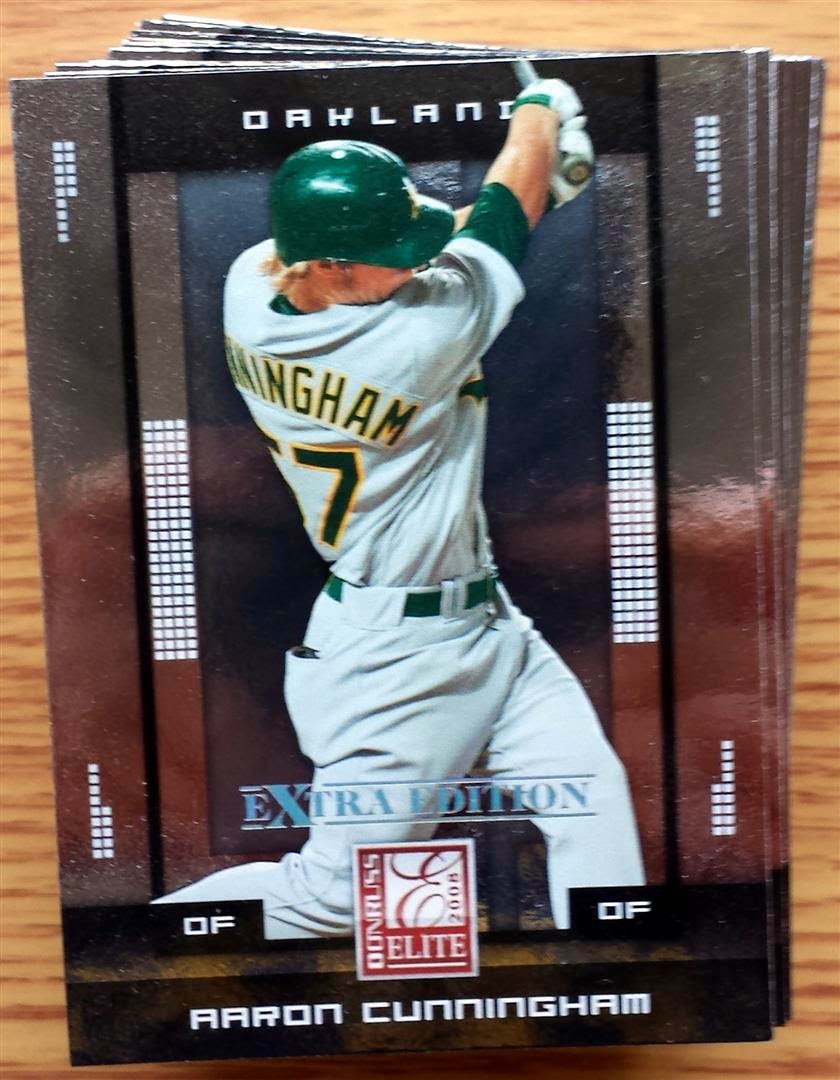 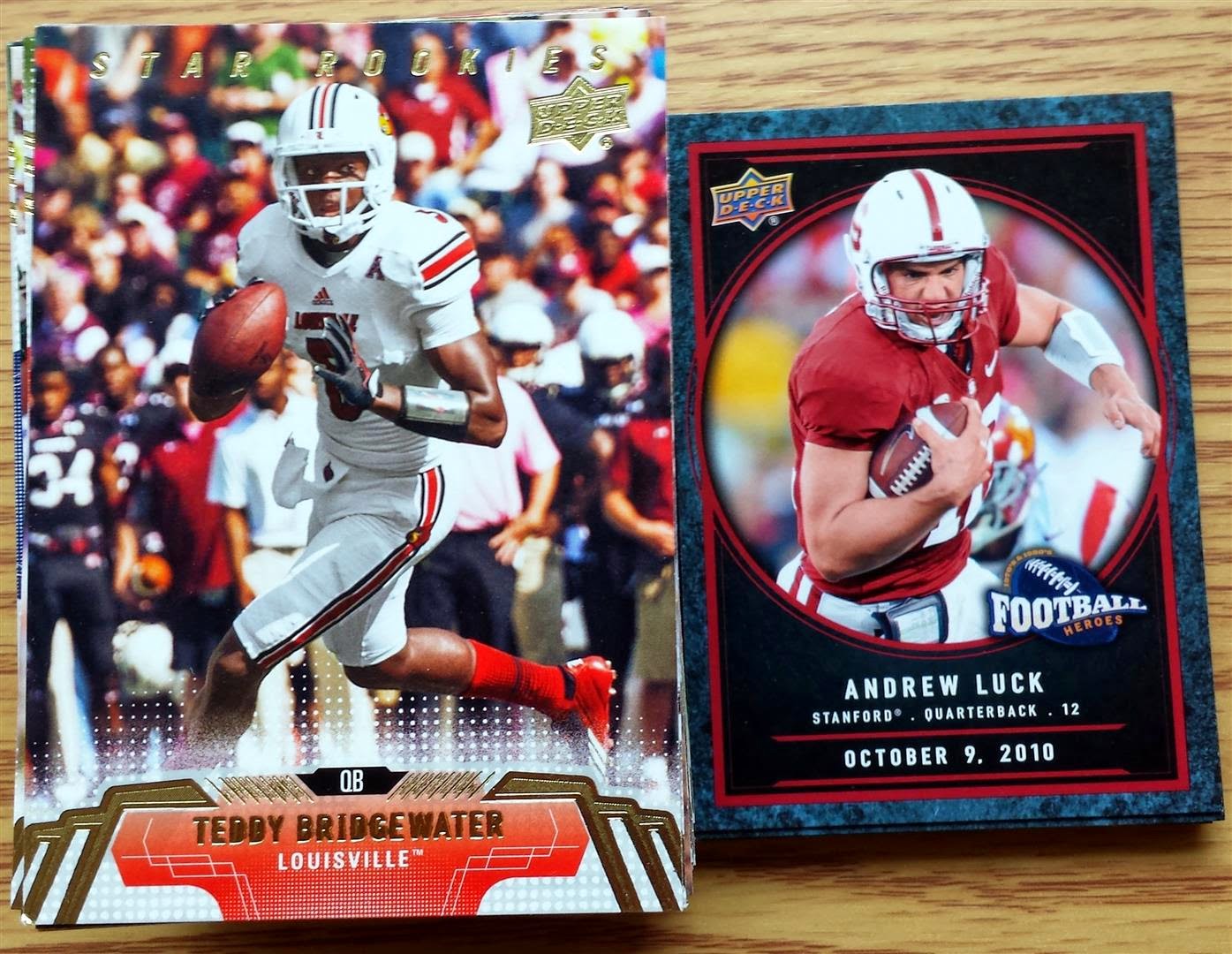 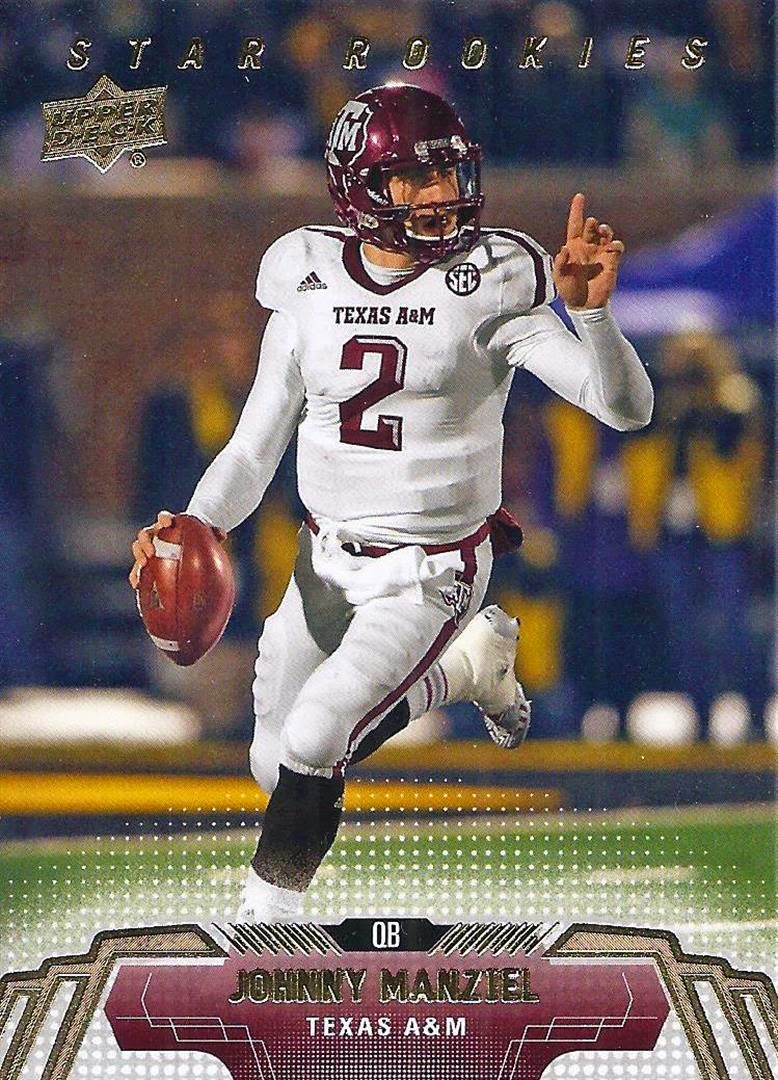 Plus as many others as I can find for all non-winning participants
The lots:
As you'll see, there's a lot of variety here.  Please feel free to ask more about the lots, though I'm not going to list specifics for every group.  The team/player lots are generally a mix of base/inserts, and there's definitely some doubles (and up) in there.  The sizes of the lots varies, and I tried to give a bit of a sense of scale in the images below. 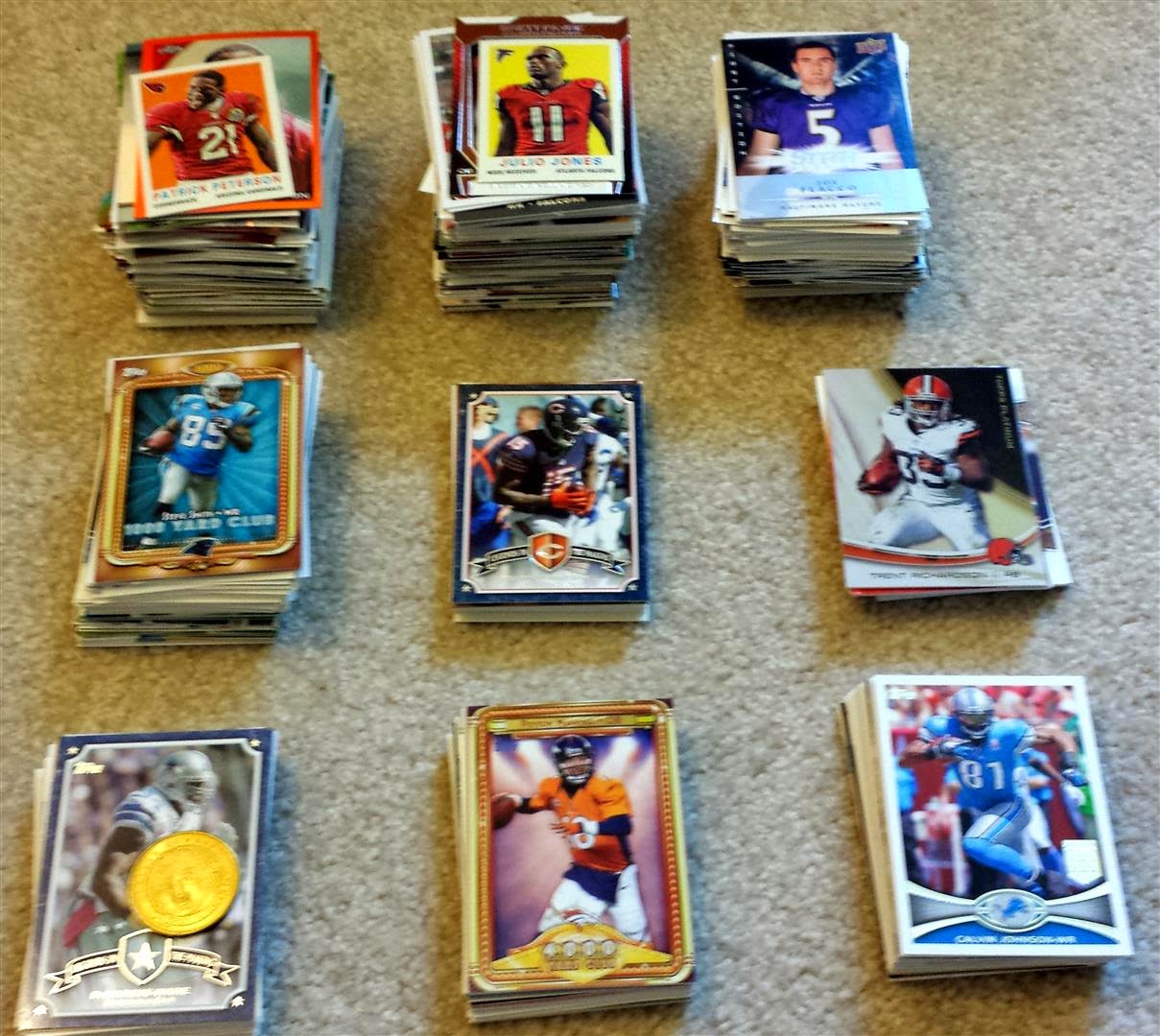 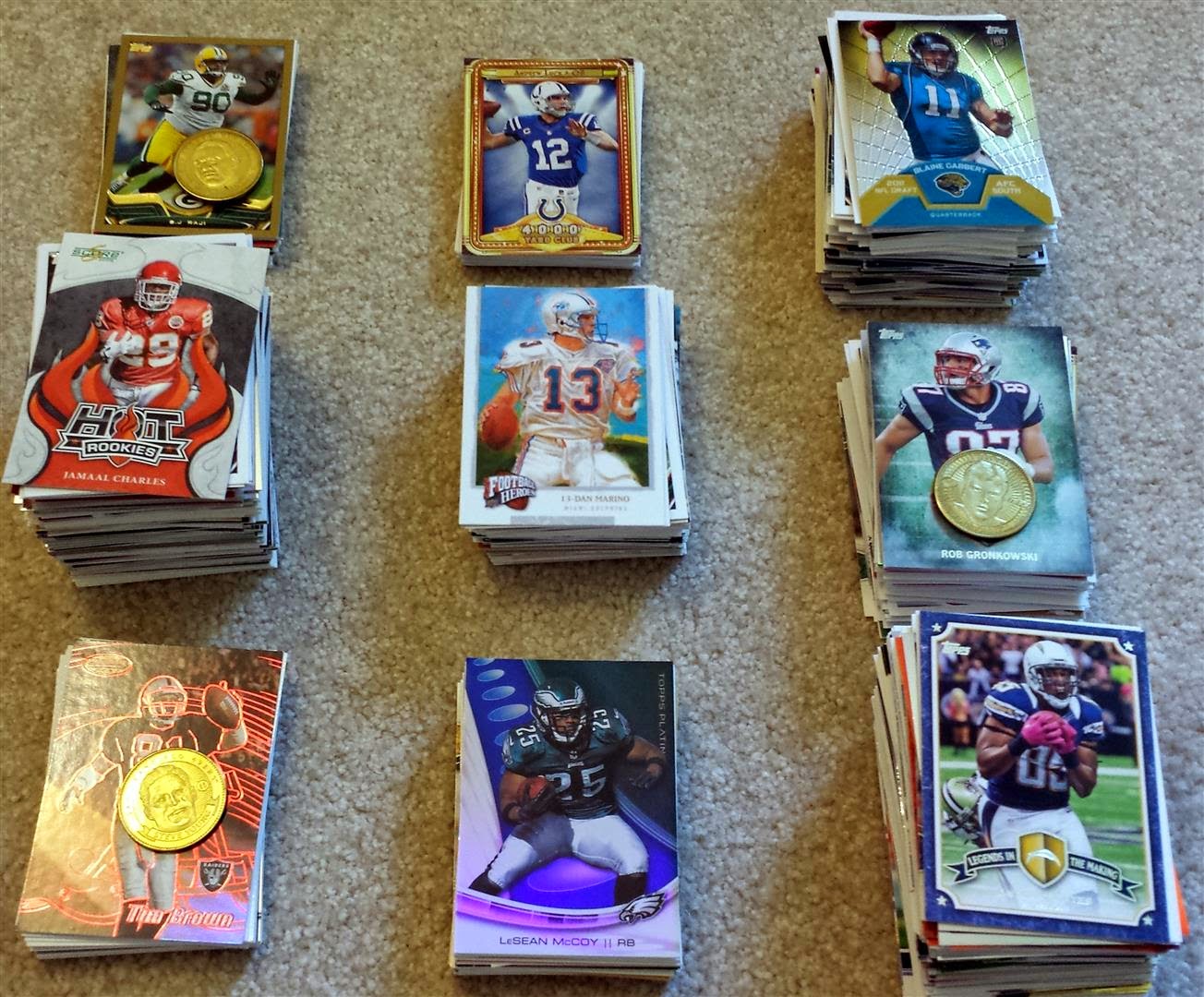 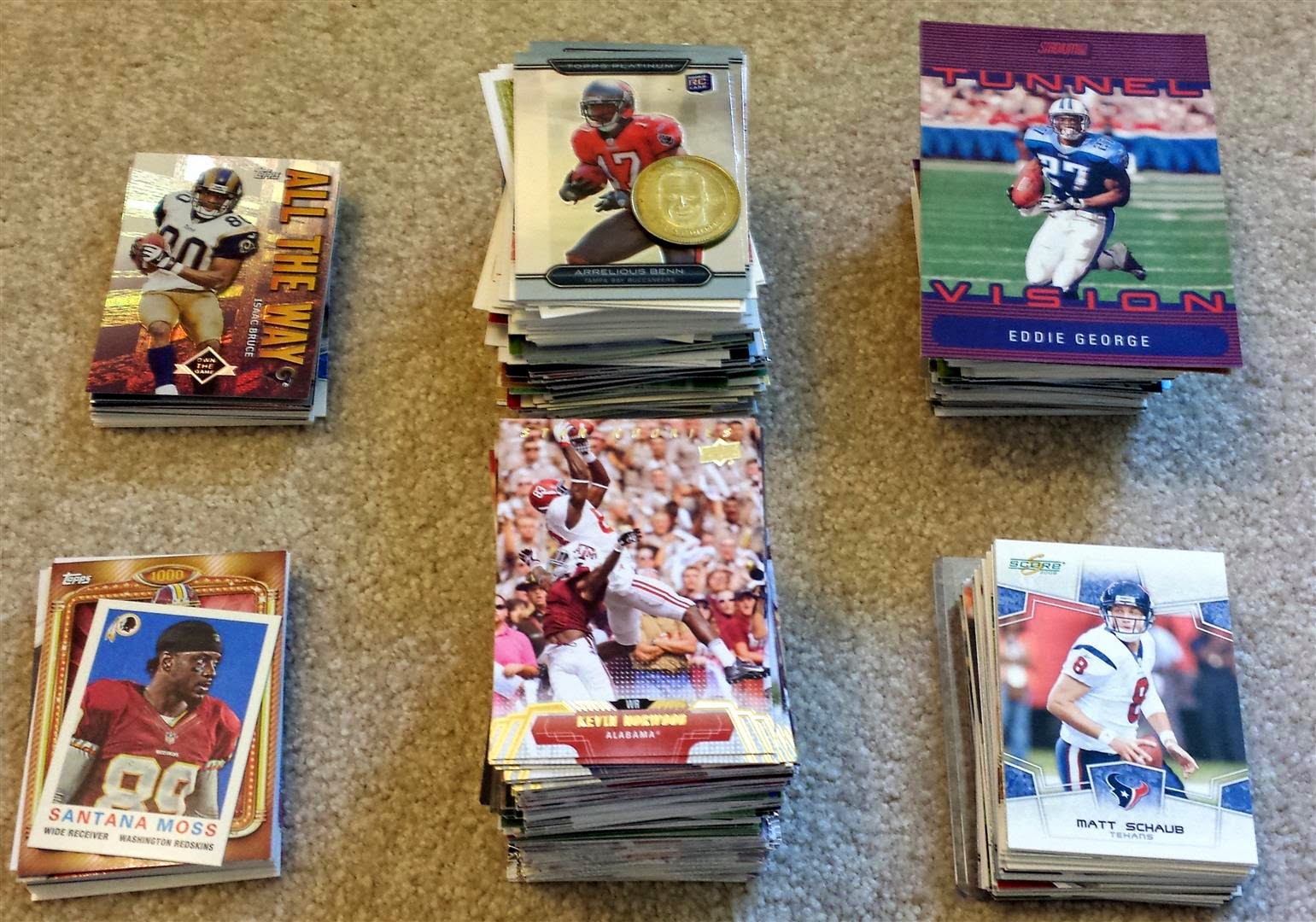 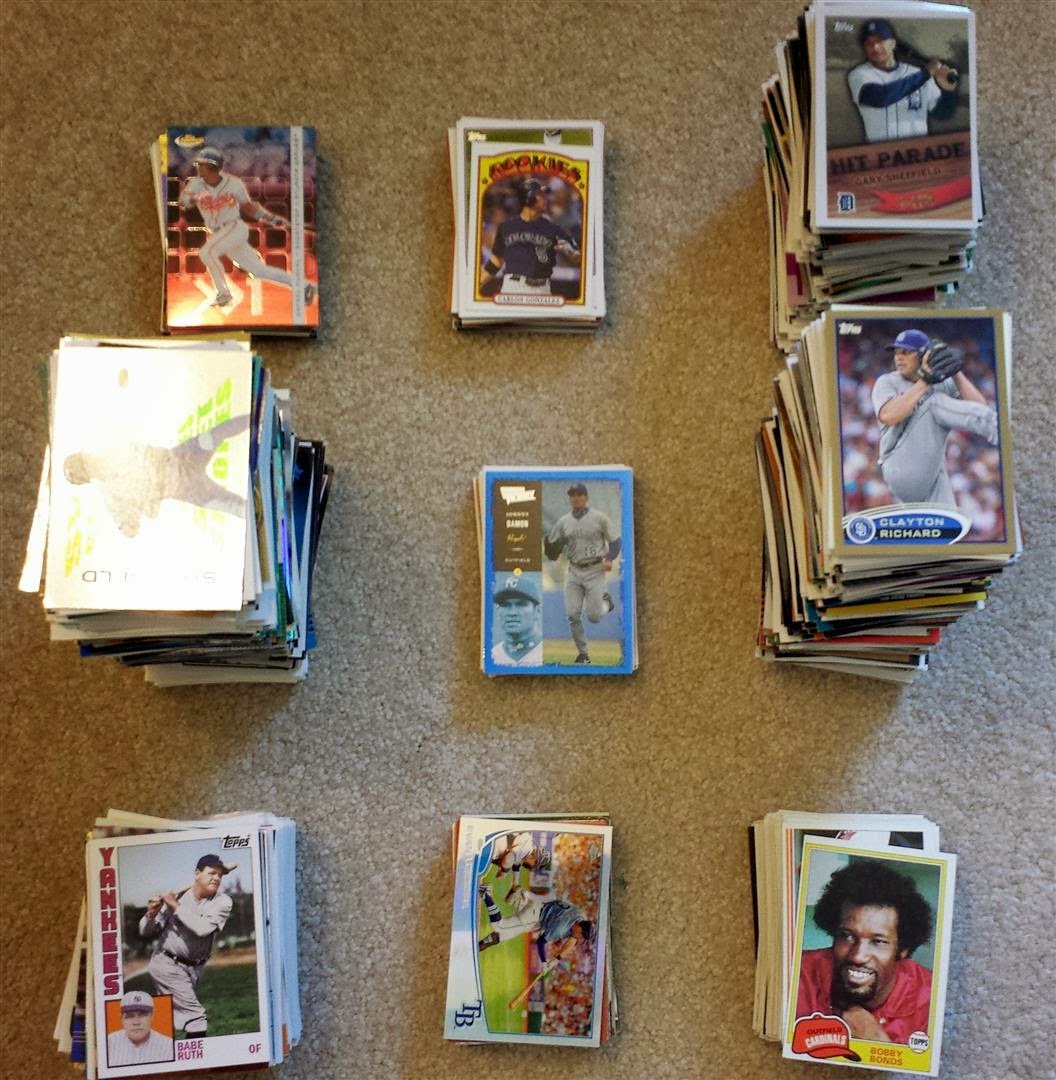 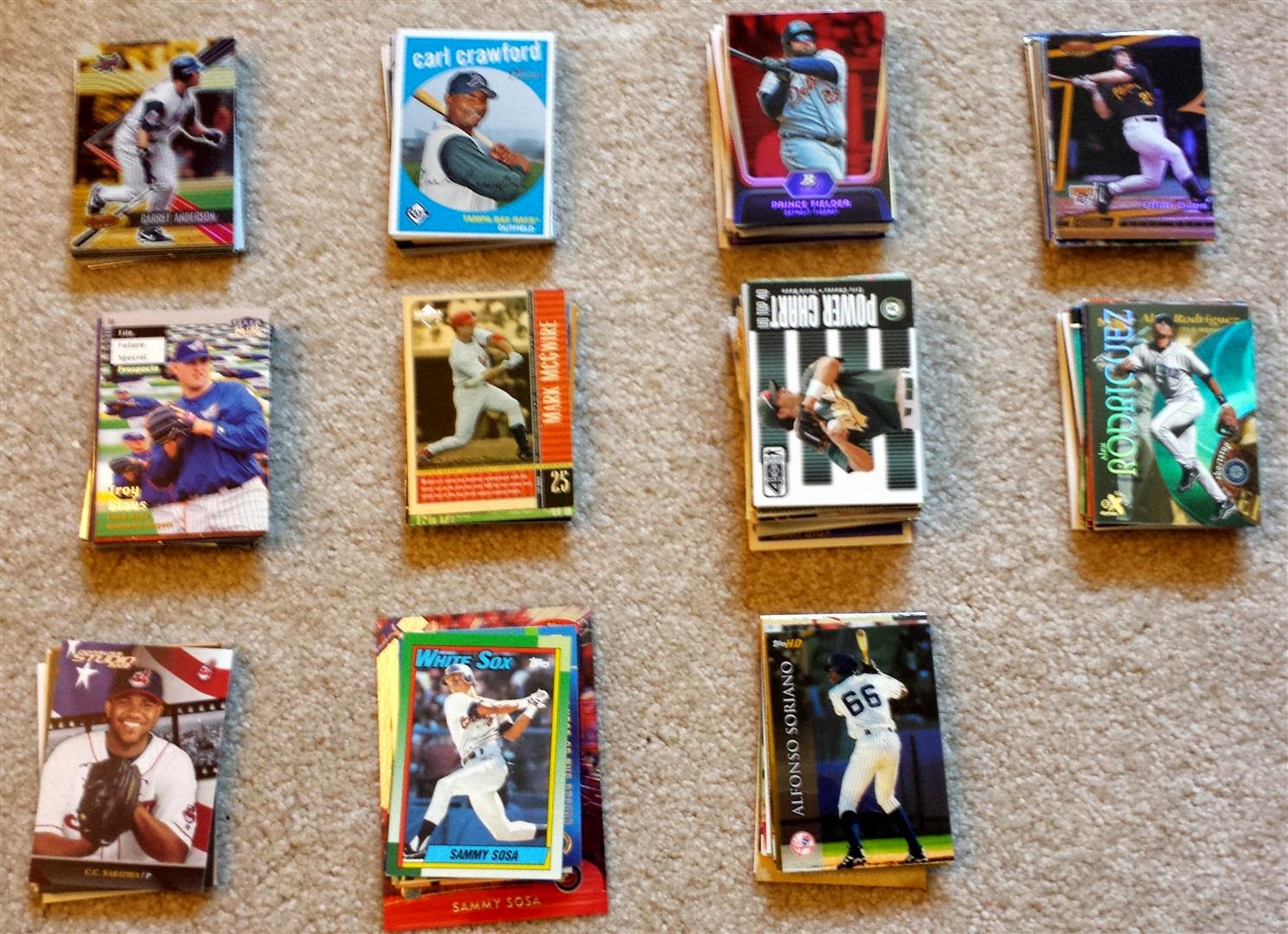 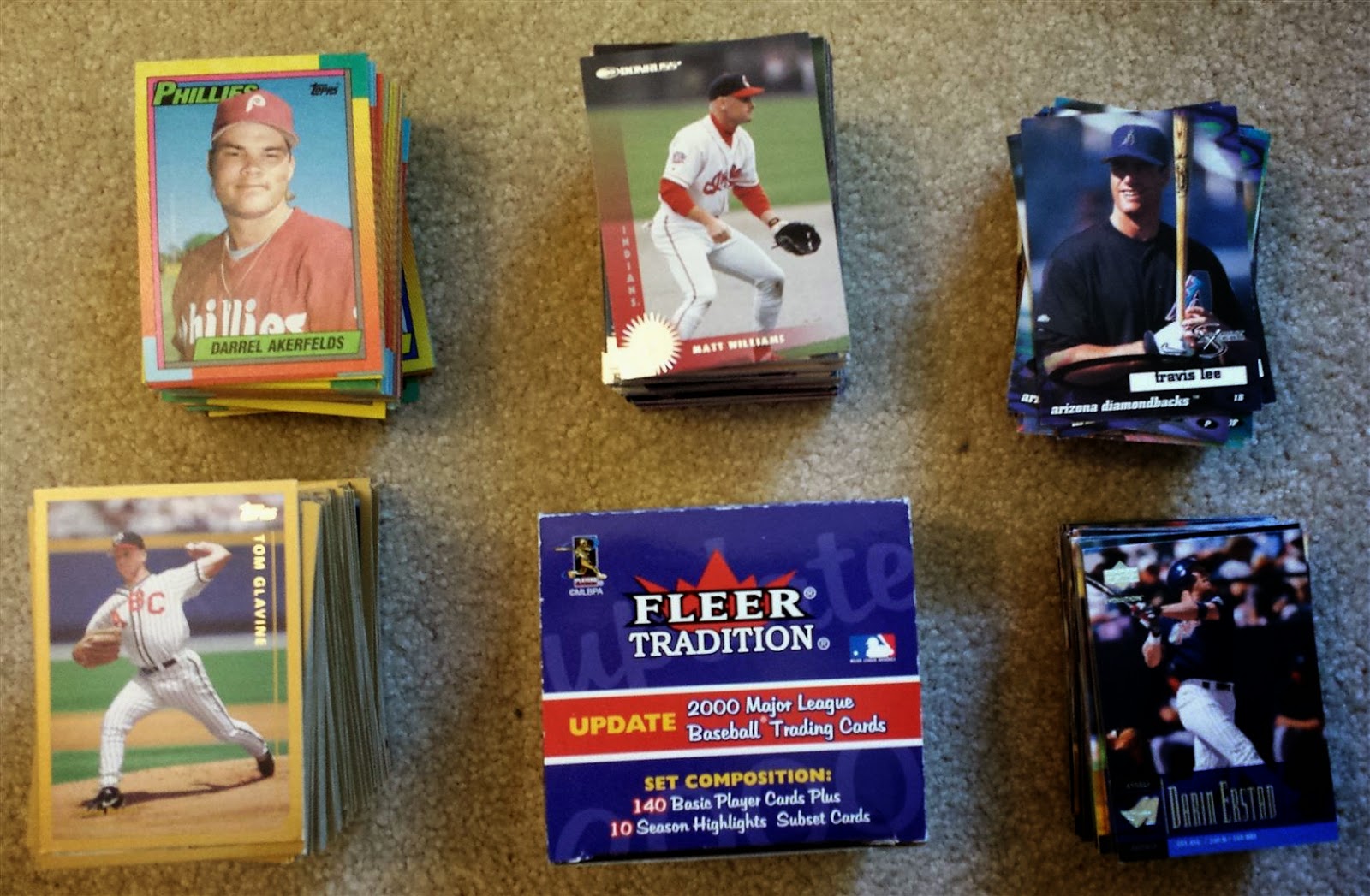 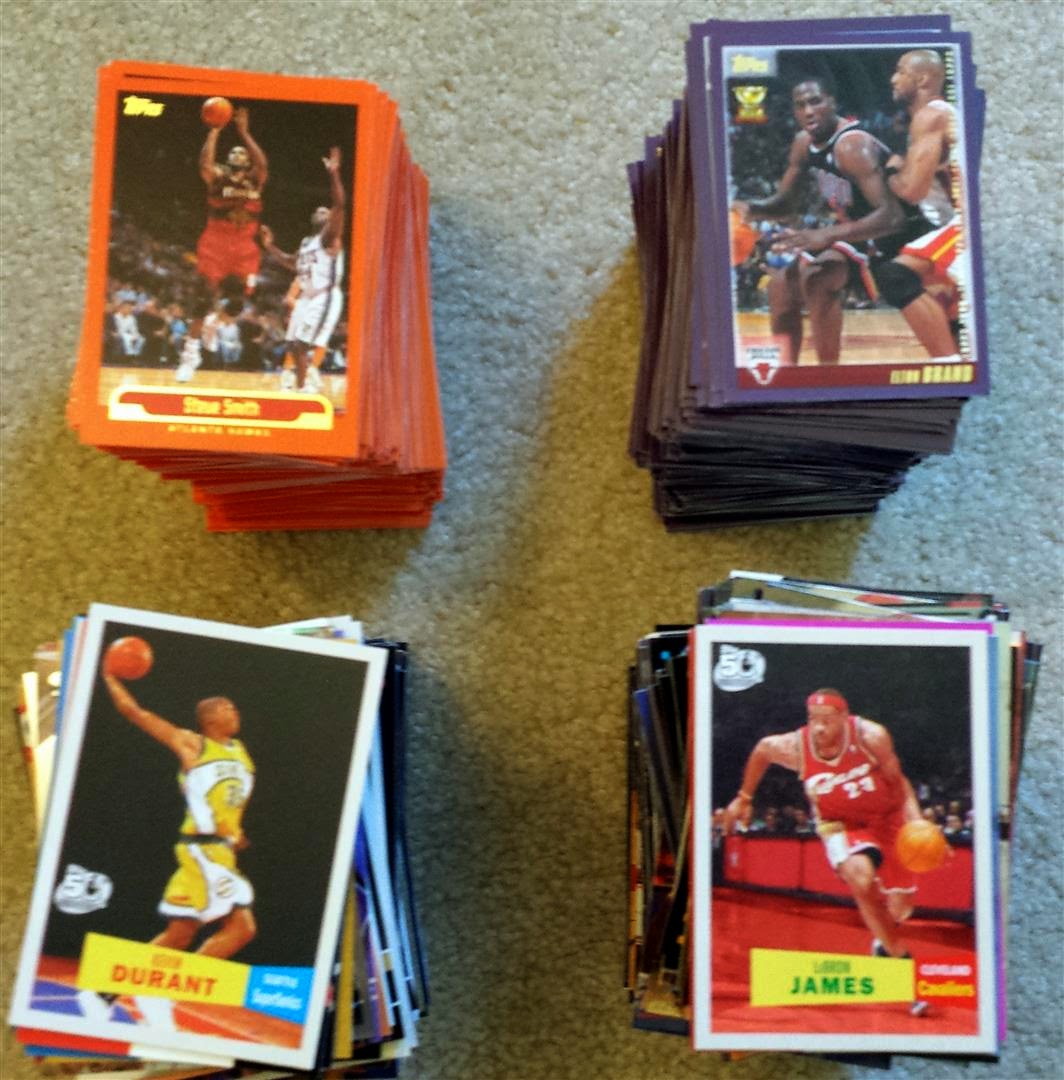 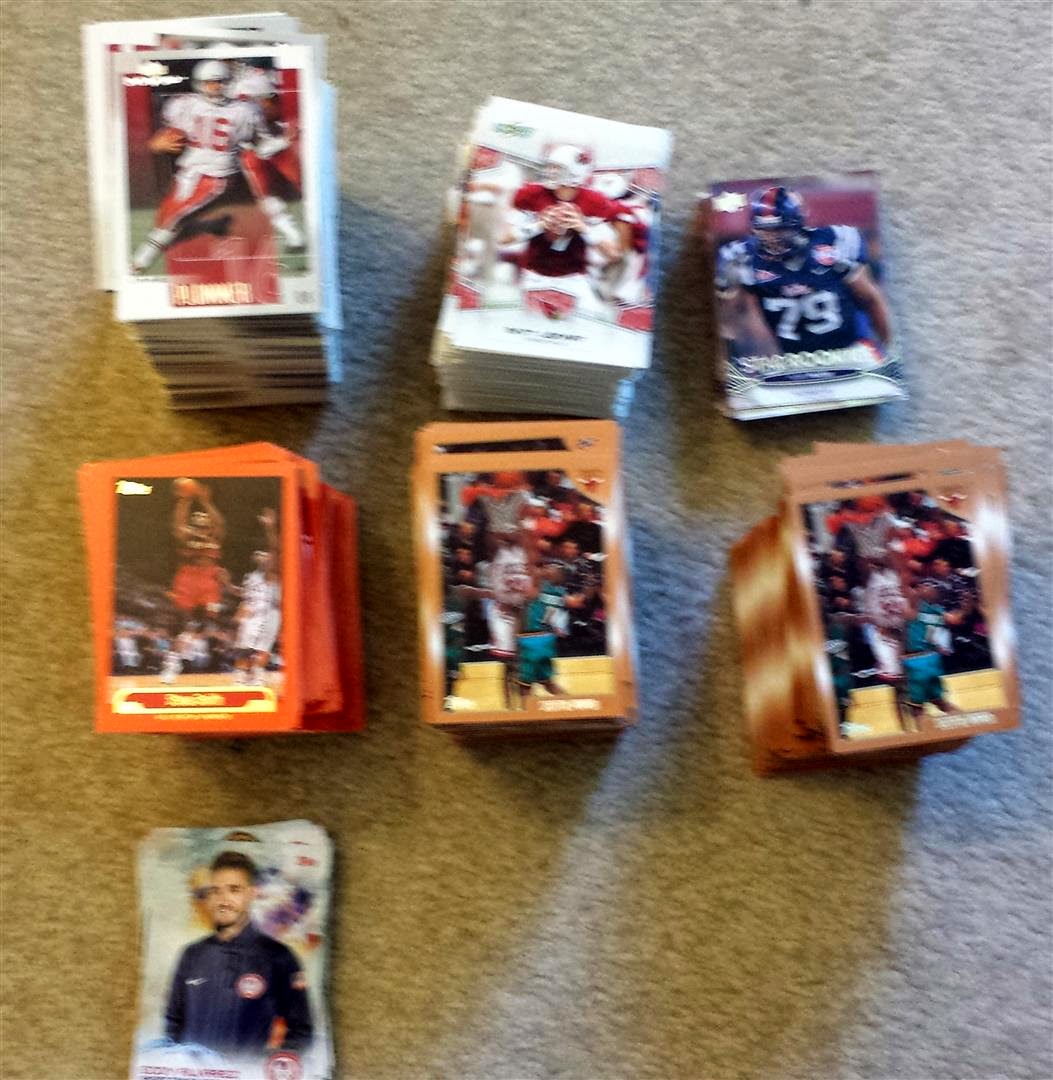 The contest entries:
Posted by Dennis at 2:30 PM