Who knew that free cards were Nextdoor?

I don't know how many of you have signed up for Nextdoor, but I did a while ago after hearing that it was a decent resource for neighborhood news, buying and selling, and the like.  While it does sometimes bring its share of (easily ignored drama), I like checking it once in a while, especially the "for sale and free" section.

After missing out on such a deal last year, about a month ago I quickly responded to a listing for "free sports cards" at an address in the neighborhood across the street from mine, roughly a five minute walk away.  As luck would have it, I was fast enough to claim this offer, so I headed over for the traditional porch pickup.

Here's a look at what I grabbed: 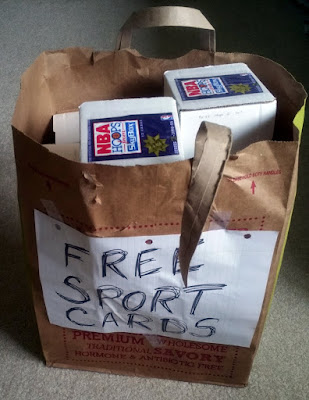 Hmmm, a paper shopping bag full of boxes, interesting!  It ended up being a big bunch of (mostly) basketball sets, almost all of which were complete.  I had a lot of fun going through each, verifying there were indeed complete, and eyeballing the designs.  While I'm not a big collector of the sport, a few of these might be keepers for me.

Here's a quick rundown, including representative fronts and backs, for what I landed here (with a pretty obvious theme): 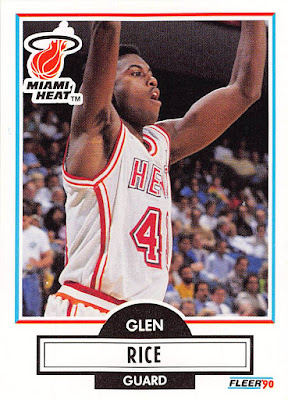 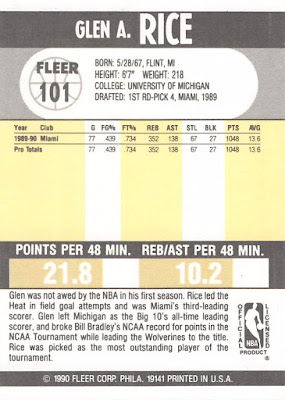 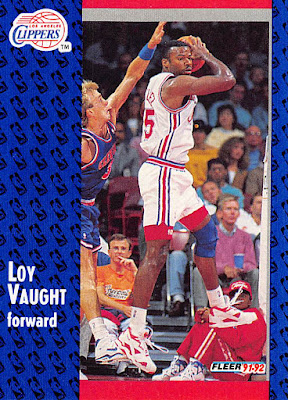 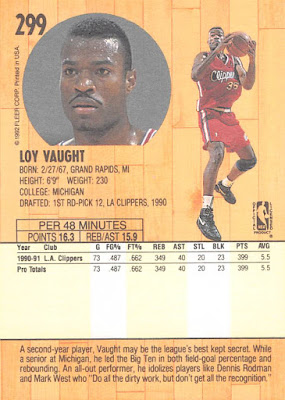 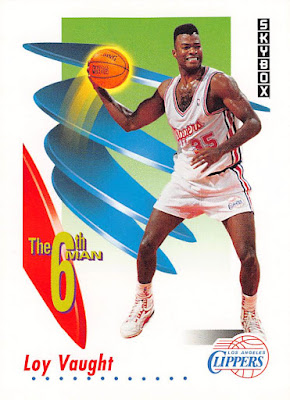 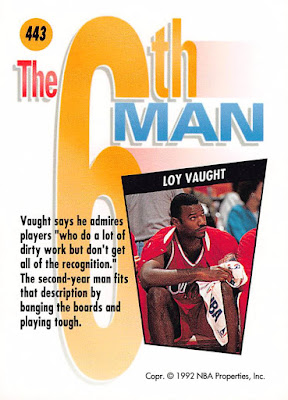 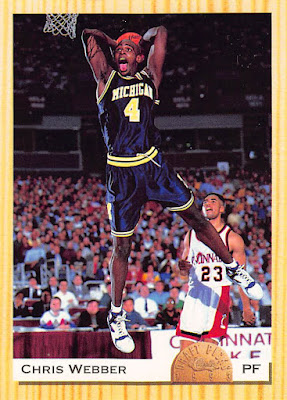 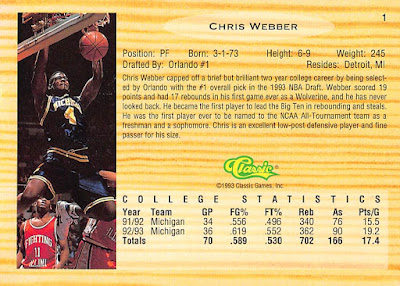 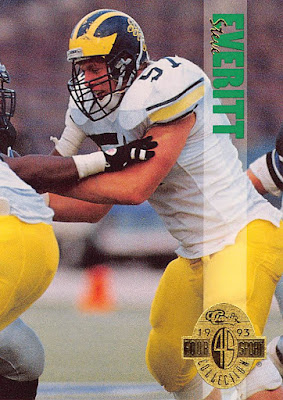 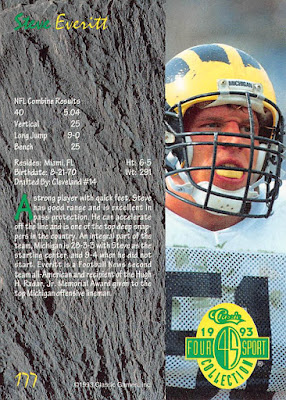 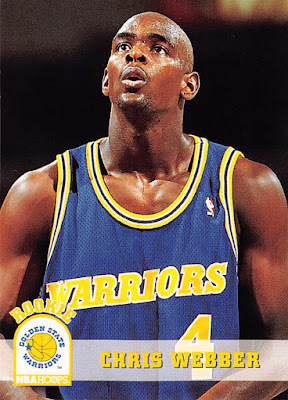 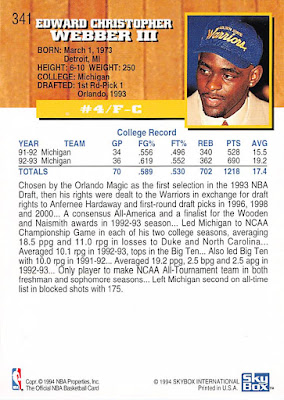 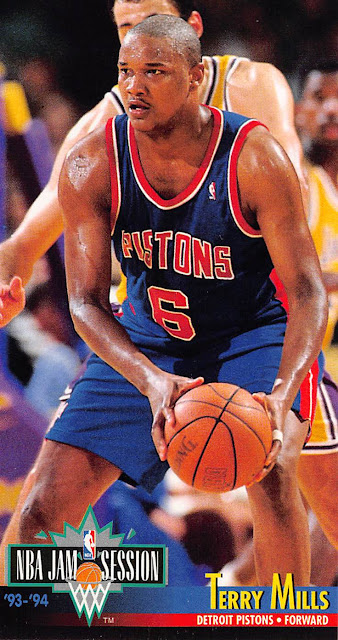 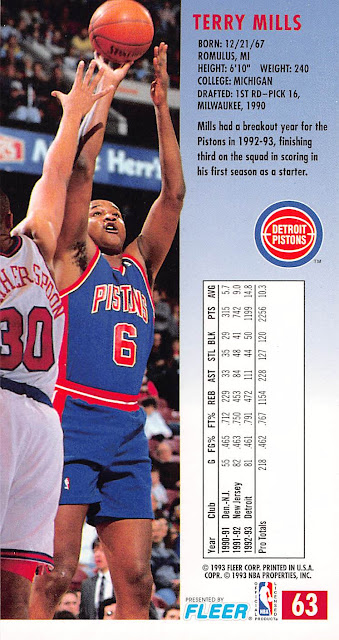 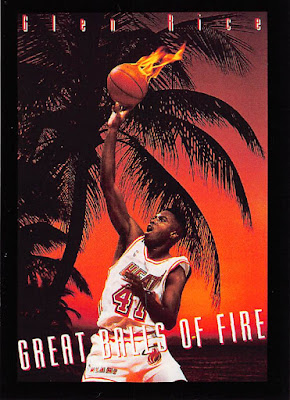 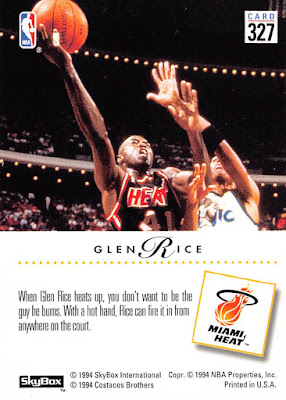 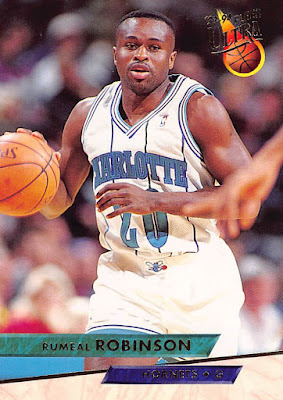 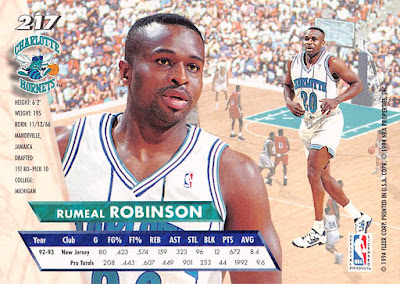 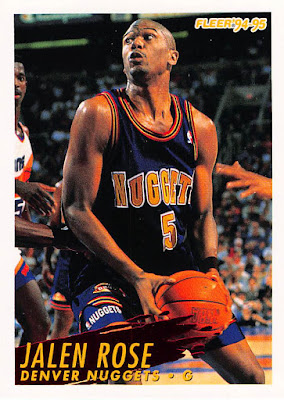 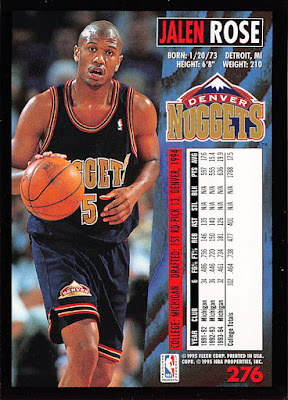 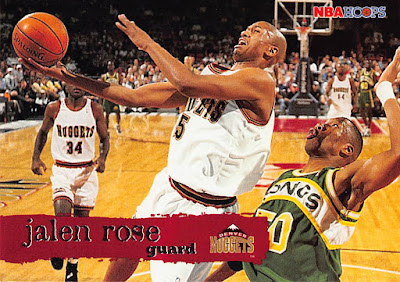 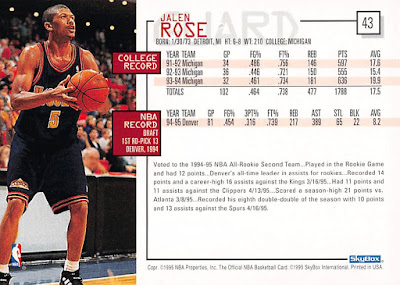 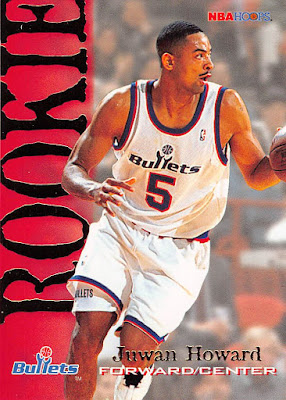 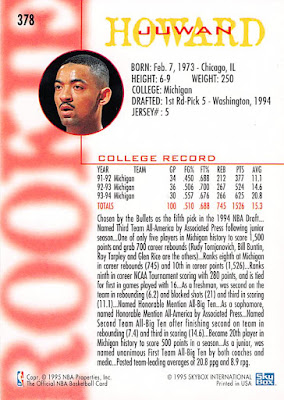 I want to make a few quick points:

1. The lady I got these from was super nice, a collector (of many things besides cards) herself who was clearing things out as she prepared to move.

2. I felt much safer meeting up with someone through something like Nextdoor, which is local to your area, meaning it's probably less sketchy than Facebook (not to mention Craigslist).

3. There's a fun mix of designs here!  The Jam Session cards are the coolest to me as they were part of Fleer's oddly sized design across multiple sports around then--I'm sure many of you baseball guys recall "Extra Bases".

5.  All of the scans you see above were done with my new ScanSnap ix500 automatic document feed scanner that I grabbed for a nice deal through Facebook Marketplace.  I may do a future post on it for those who'd be interested.  It was super easy to scan the fronts and backs of all 12 cards you see above, and I recently scanned almost 1600 family photos in probably under three hours to give you an idea of its utility.

6.  Yes, I'm already working on finishing up those two sets, hopefully with the help of the usually reliable Sportlots, so stay tuned.

For those of you who haven't found a fun social media deal like this, keep your eyes peeled as they do pop up from time to time!
Posted by Dennis at 6:43 PM