Just say "NO" to Blue Jays 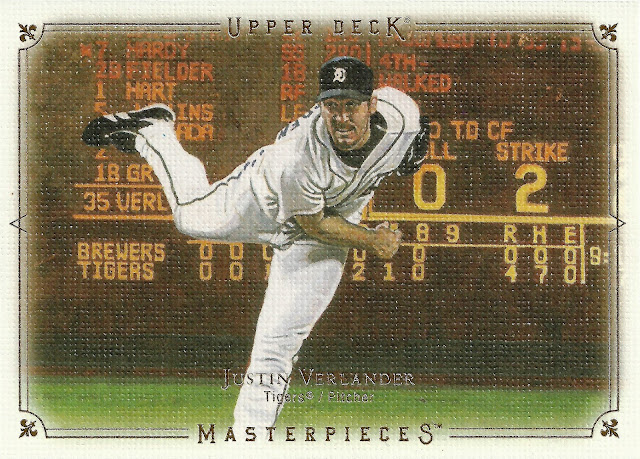 Well, we're gonna need another one of these guys, just replace "Brewers" with "Blue Jays".  Congratulations to TMG pitching favorite Justin Verlander, who no-hit Toronto this afternoon for the second Detroit no-hitter in two seasons.  A big tip of the hat to Verlander for pitching his second career no-hitter (those Nolan Ryan comparisons don't seem so crazy now, do they?), and a second hat tip for his major contribution to my fantasy team today.  There's been a few things to complain about in Detroit this year (did you notice the Tigers started winning when they finally brought up the 2B who SHOULD have been starting--Scott Sizemore--Jim Leyland?) but this is sure to be the highlight of another stellar season for Detroit's best pitcher since Jack Morris.  Way to go, dude!

Here's this again, just because: